A Look at Python Versus Excel

A Look at Python Versus Excel

At gap intelligence, we’re always looking to do great for each other, our clients, and our community. As a result, we are always encouraged to push the limits of what we do and look beyond our current methods on ensuring great freaking data (GFD) and to maximize our efficiencies in doing so.

Last year I embarked on a data science and visualization bootcamp course (sponsored by gap intelligence’s Professional Development Initiative) that redefined my understanding of data analysis and opened the door of endless applications. One focus was on Python programming. I used Python to create and manipulate various data sets and visualize that data with charts, graphs, and maps. I even explored AI and machine learning. 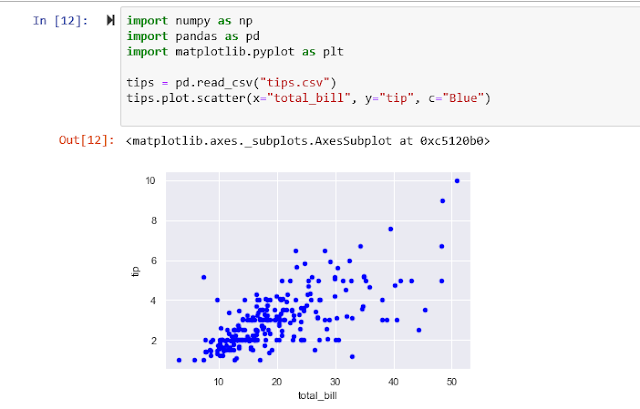 So what makes Python more preferred than Excel for many applications we use today?

To best utilize Python is to make use of the numerous libraries, or extensions, at your disposal. Python is open-source, allowing users to modify and alter the code in creative ways. What this means is that many libraries have been developed to aid in complex and creative tasks that would be impossible or severely limited in Excel. Anyone can create and develop any number of libraries to support Python, which means the possibilities are endless. 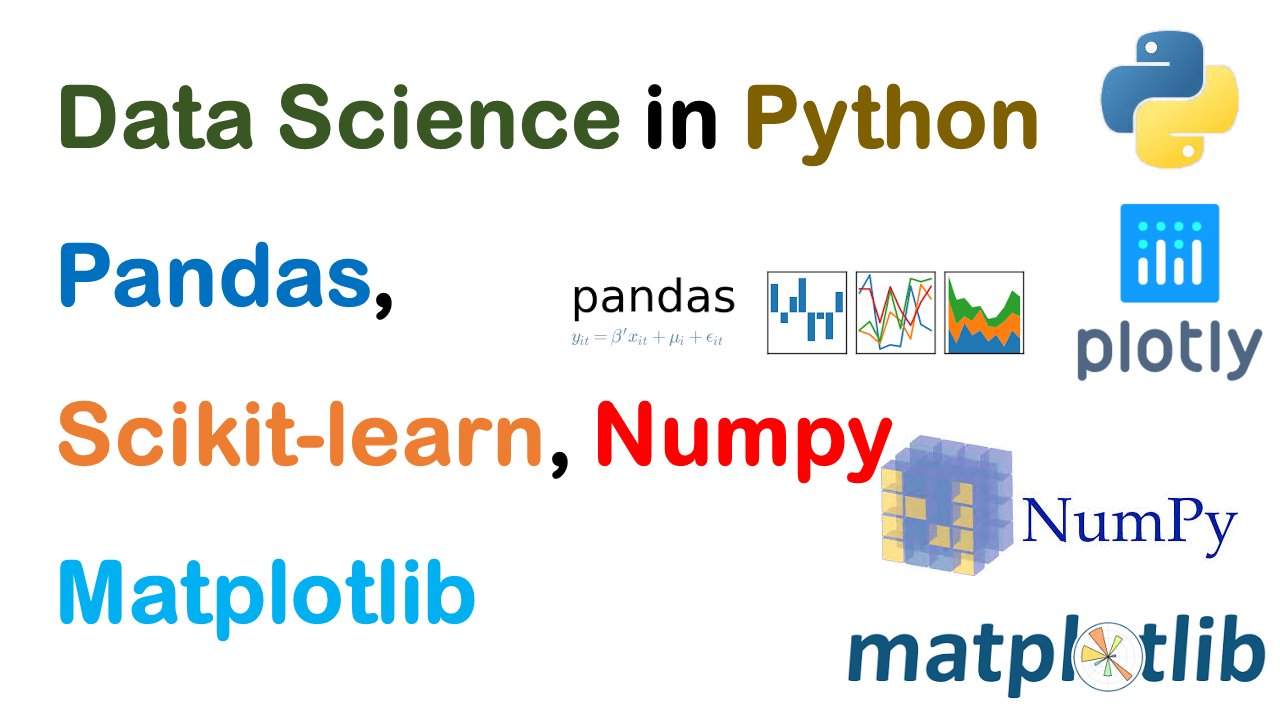 Python and Excel can handle similar functions when it comes to automating, but Python is capable of handling much larger volumes of data than Excel. Calculations are faster and formulas can be more complex and specific compared to Excel’s VBA. Many of the basic standard libraries, or extensions, including NumPy and Pandas perform these tasks with a few lines of code where Excel may take ten times as many commands to perform the same work. Other libraries like plotly and D3 can visualize that data into interactive charts and graphs that are more creative and visually stunning than the few charts and graphs that are at Excel’s disposal. Python’s power comes from its libraries. There are even libraries that incorporate AI and machine learning, allowing Python users to create predictive and forecasting models that Excel users can only dream of. 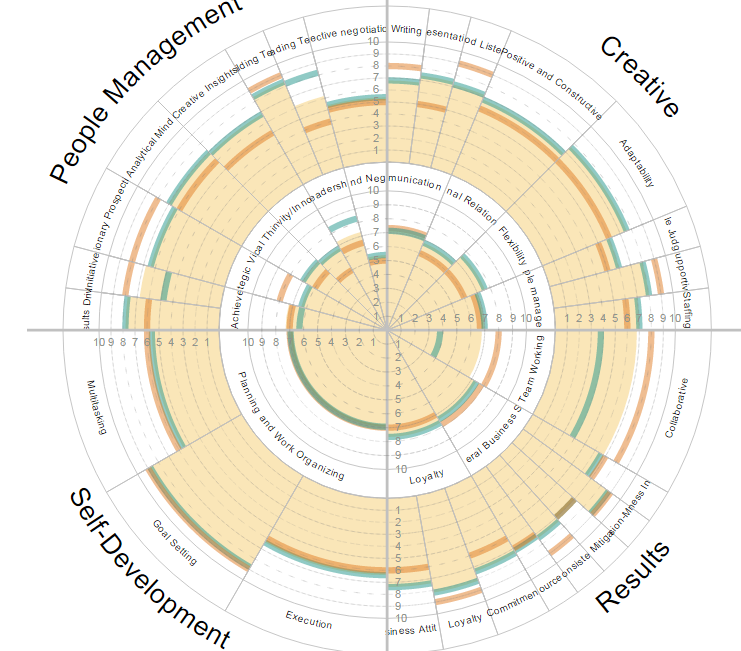 Python Has a Vast Community

Python code supports an vast number of extensions and libraries, and while one can argue that Excel also has some to an extent, Python is one of the most popular and growing programming languages with the number of libraries far exceeding that of Excel. But what if you’re stuck? What if there is an issue with your code? Don’t know how to generate a chart? There’s Stack Overflow for that. The community is very active and continually contributes so that the knowledge base and depth of creativity is mined like no other. Stack Overflow is one of the largest online communities where questions are answered and solutions are delivered.

Now just because I’ve touted why Python is preferred over Excel, it doesn’t mean that Excel doesn’t have its place and usefulness. There are times when Excel is more appropriate for a certain task and much more efficient than Python. I have found that using Excel when making quick data sets or using exploratory analysis can help my day-to-day here at gap when Python may seem like overkill or unnecessary. At the end of the day, I can definitively say that I have gained another useful tool for data analysis and have found many possible applications for Python here at gap. My encouragement to others looking to branch out is go ahead and learn something new!

About the Author: Darrick Suen