As many of you know, gap intelligence loves supporting our local sports teams and has for years been season ticket members of both the San Diego Gulls and the San Diego Padres. New this year, we also purchased season tickets to the San Diego Legion rugby team and the newly formed San Diego Loyal soccer team. In total, that’s 326 tickets to 140 games across 4 teams spanning all 12 months. It’s a ton to manage! So how do we easily and fairly allocate and distribute all these tickets to our 45 employees? A little application I like to call AllSeater.

AllSeater, formerly known as Golden Ticket, is a web application that was built to help automate the management of corporate season tickets and eliminate google doc-based schedules, company-wide email exchanges about whose ticket is whose, and office brawls for opening day seats.

The three main components of AllSeater are:

Since implementing the use of AllSeater company-wide, a few pretty awesome things have happened resulting in very happy gappers: 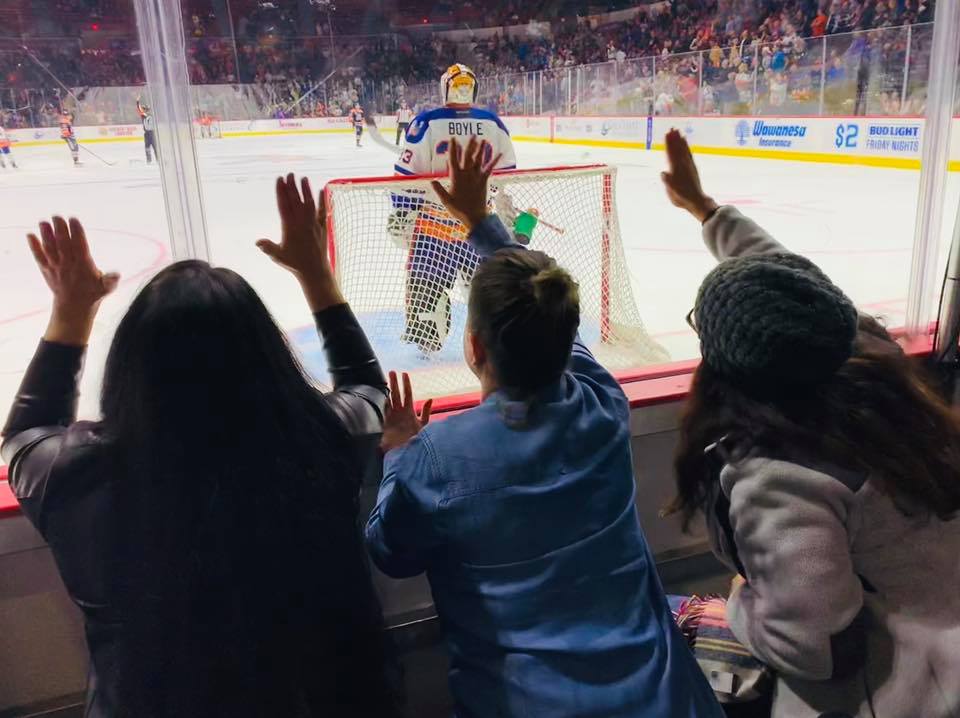 Also, we’ve used AllSeater for organizing our doggo fridays! Doggo Fridays had similar criteria as a sports season: schedule (Fridays), seats (only one dog per Friday), and participants (gappers with dogs). We imported that information into AllSeater, set allocations, and now gappers have claimed their Fridays to bring their furry friends.

If you would like to use AllSeater for managing your corporate season tickets (or for your dog Fridays), email me at katie@gapintelligence.com and I’ll get you set up!

About the Author: Katie Hess