Ninestar Corporation, a major Chinese manufacturer of printer components, chips, and aftermarket ink and toner, recently announced that it will begin offering a monthly page-based ink subscription program called Instinkt. Through its subsidiary ink and toner brand named G&G, the company will provide ink delivery service to customers based on the amount of pages they print, rather than the amount of ink they use. If this concept sounds familiar, that’s because it is. Instinkt appears to be a near exact replica of HP’s flagship ink subscription service called Instant Ink. You may even have an Instant Ink subscription yourself. 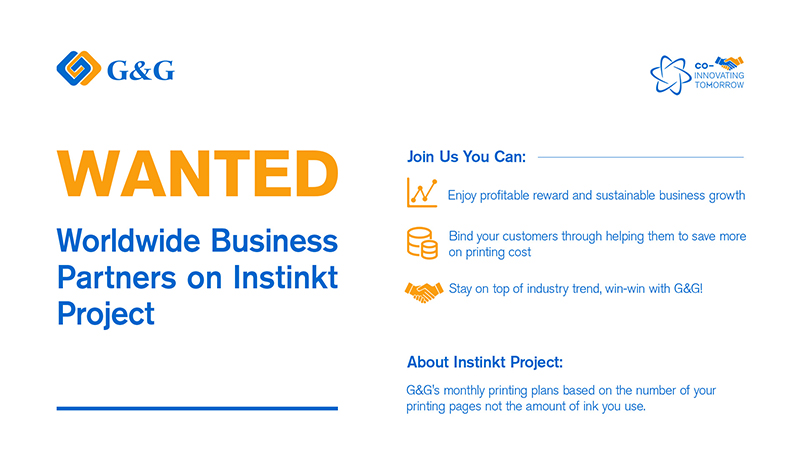 HP first began beta testing its Instant Ink program in 2011, and rolled out the service to select retail partners the following year. By 2014, Instant Ink was widely available on a variety of HP inkjet printer models sold at major US retailers. That same year, HP expanded the program to the UK market and from there, Instant Ink grew to eventually become available in 18 countries worldwide. Today, HP claims that Instant Ink has approximately 5 million active subscribers around the globe and continues to see year-over-year enrollment growth of around 20%.

The subscription model works by using software embedded in Instant Ink-enabled printers to monitor both the number of pages printed and the amount of ink remaining in the installed printer cartridges. HP uses predictive analytics (AI – fancy!) to ship ink to customers before they run out. Users can choose monthly plans ranging from 15-pages per month (free with eligible printers) all the way up to 700-pages at $19.99 per month with Instant Ink Business, and are charged a flat fee so long as they don’t exceed that monthly page quota. Each additional set of 10-20 pages (depending on the plan) costs $1 extra dollar per month, and customers can roll over unused pages with most plans for up to a year. There is no long-term contract and customers can cancel at any time, although ink cartridges must be returned to HP upon cancellation and won’t work once the plan is terminated.

While subscription-based printer supplies replenishment is not unique to HP, the way it bills its customers is. Like HP, other printer manufacturers and resellers offer their own contract-free, subscription-based delivery services with automatic billing and shipping. (You can read about some of the various offerings here in one of my previous blogs.) However, HP is the only current manufacturer with a page-based (rather than ink consumption-based) subscription model that is sold directly to consumers without a contract via open distribution channels. This type of model is similar to the traditional cost-per-click billing model used by office printer/copier dealers, who sell their products and services contractually via closed distribution channels.

The main differences are 1) with Instant Ink, there’s no contract and 2) customers must own the printer, rather than lease it from a dealer, to use Instant Ink. (There are some manufacturers that offer dealer-free contractual plans. For example, Epson just announced a contractual page-based plan for its high-capacity ink tank models that will launch in the Netherlands in February, and HP offers a similar contractual plan for office printers called Print at Your Service.)

On January 21, Ninestar announced that it would officially launch the G&G Instinkt printing service at the 2020 Paperworld Expo held in Frankfurt, Germany from January 25th to 28th. The company’s press release (if you can call it that – it’s posted on G&G’s website but does not appear to have been released to the press) was pretty brief in its description of the Instinkt program. Instead, Ninestar used the post to recruit “worldwide business partners” on the Instinkt project, highlighting the potential benefits of partnering with the company. Details of how the plan will work are limited to the following:

That’s basically it. Ninestar didn’t reveal any logistics relating to how Instinkt will actually work. Some major unanswered (or at least unannounced) questions include: 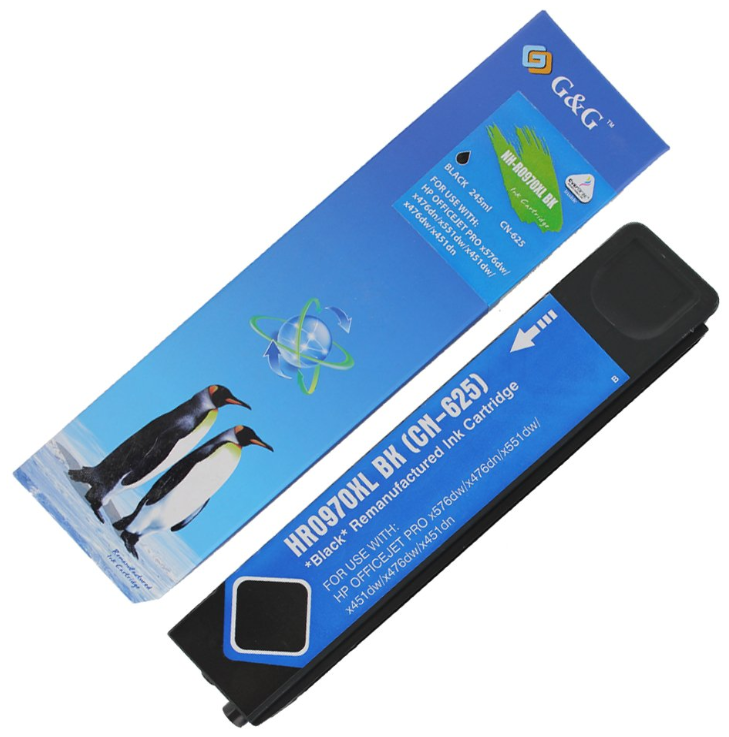 What It All Means

In addition to G&G, Ninestar also owns US-based Lexmark, Apex Microelectronics, Static Control Components, and Pantum. With its established customer base and global reach via its various subsidiaries, the company could present a real threat to OEMs that are already struggling to maintain profitability within the print industry including HP, Epson, Canon, and Brother. Aftermarket manufacturers have negatively impacted supplies revenue for the aforementioned printer brands over the last decade in particular, as their technologies improve and print demand continues to slowly decline. Markets around the world increasingly show signs of shifting toward subscription-based economies in a growing number of consumer categories. Ninestar clearly recognizes this shift and is looking to capitalize on the opportunity. It’s not entirely surprising that another company decided to take the plunge with a per-page non-contractual business model, although it’s somewhat unexpected that it’s an aftermarket manufacturer. 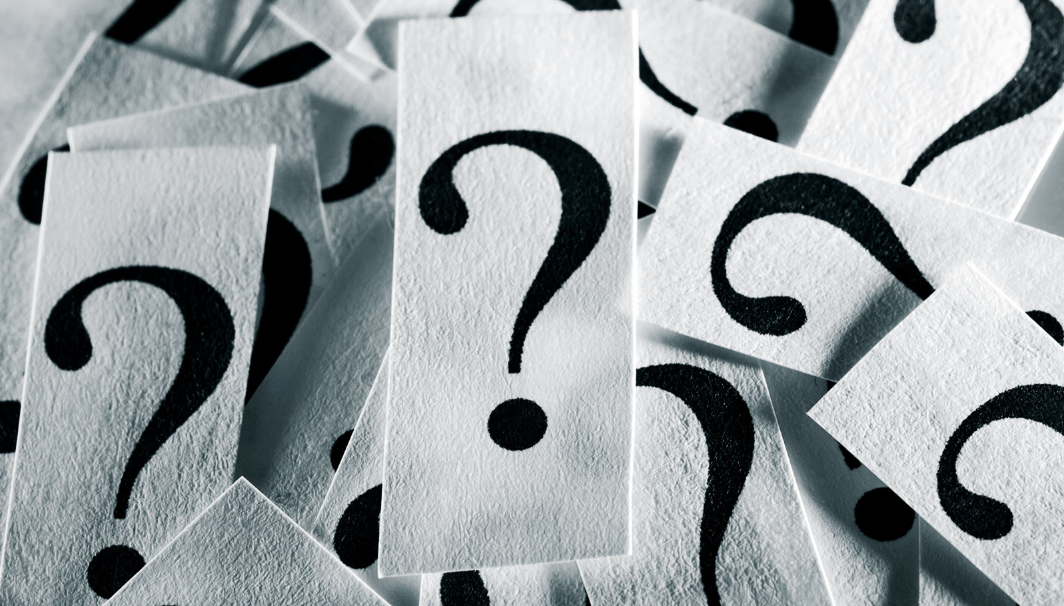 Well, we don’t know just yet. With details remaining very limited on Ninestar’s Instinkt program at the moment, it’s hard to speculate exactly how it will be received or what kind of success it will see. Many customers simply don’t use aftermarket ink supplies – they’re either afraid compatibles could damage their printer, or that the quality will be sub-par (or they just won’t work at all thanks to good old firmware updates). However, plenty of other customers are more than willing to use aftermarket supplies to save money. With the added convenience of automatic shipping and a flat monthly fee, Instinkt could be a hit. At this point, only time will tell whether Instinkt will succeed or fail, and what impact (if any) it will have on the overall print industry landscape. All I can say for now is that I’ll keep you posted…

About the Author: Adrienne Spear