Oxy Will Save the Copier Industry

Oxy Will Save the Copier Industry

It has been one hundred and eighty-six days since the world went full Corona. We bunkered in our homes and have waited for this self induced coma to pass. Since the beginning of the lockdown, I have prophesied that we are living in history’s biggest social science experiment and quite frankly I am ready for the research to end.

Close to the start of this social experiment, my first hypothesis was that we’ll collectively revert to Mazlow’s Hierarchy of Needs and that after ensuring our safety, we’ll start buying all of the things that contribute to our needs of belonging and esteem, particularly in-home exercise equipment. The price of Peleton stock has quadrupled since March 12, 2020 and no I didn’t buy any. I also suggested that free from distraction, the world’s best minds will dream of innovations and ideas that will impact mankind for decades to come – #BlackLivesMatter.

Isolation is NOT the New Normal

While I scored big on my first social science hypothesis on Mazlow’s Hierarchy of Needs, I struck out on my second hypothesis regarding the habits we’re forming during this lockdown. According to research, habits are formed after sixty-six days of deliberate performance and my hypothesis was that we will all get used to staying home, ordering in, and buying everything from the couch. I was wrong. 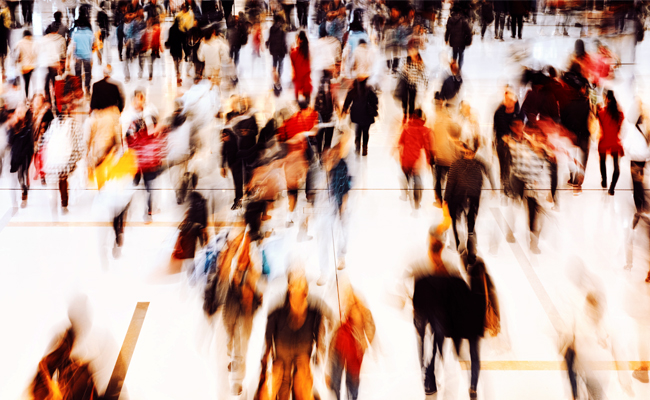 We haven’t gotten used to isolation. Store traffic data from August 2020 is nearing pre-pandemic levels of February 2020. Home Depot, Lowes, Walmart, and Target all posted double digit annual growth for same store sales this past Q2 2020. Sales of consumer electronics have outpaced 2019 levels according to both NPD and GFK. For many industries, the pandemic has had a mild impact on sales and our social distancing has only increased business. We’re not staying home. We are shopping, eating, drinking, playing, resting, singing all together again, because all of those things are fun and we love fun.***

COVID is Bad for Print

While we have left the home, we have not gone back to the office or sent the kids back to school and that has impacted the business printing and hardcopy industries in a very big way. Xerox reported quarterly revenues down 35% and HP announced that its printing segment revenues are down 20%. OKI Data, a printer company that my brother packed dot matrix printers for as a summer job in 1985, announced that it’s exiting the US market next year. The Coronavirus has been especially hard on the business printer and copier industry and things won’t get better until the world goes back to their offices and starts pressing those copy buttons.

For some, the thought of going back to a physical office is as remote as traveling to Mars and dozens of the world’s biggest companies have made it clear that Work from Home (WFH) is here to stay. “Office centricity is over”, stated Shopify CEO Tobia Lutke. Twitter famously announced that employees will “never” go back to the office and Upwork CEO Hayden Brown eloquently stated that employees will only return to the office “for intentional collaboration and socialization”, which sounds fun. Only one big tech CEO, Netflix’ Reed Hastings, has announced his distaste for WFH when asked if he saw any benefits from people working at home “No. I don’t see any positives. Not being able to get together in person, particularly internationally, is a pure negative.”

I agree with Reed.

Yes, oxy will save the hardcopy print industry. 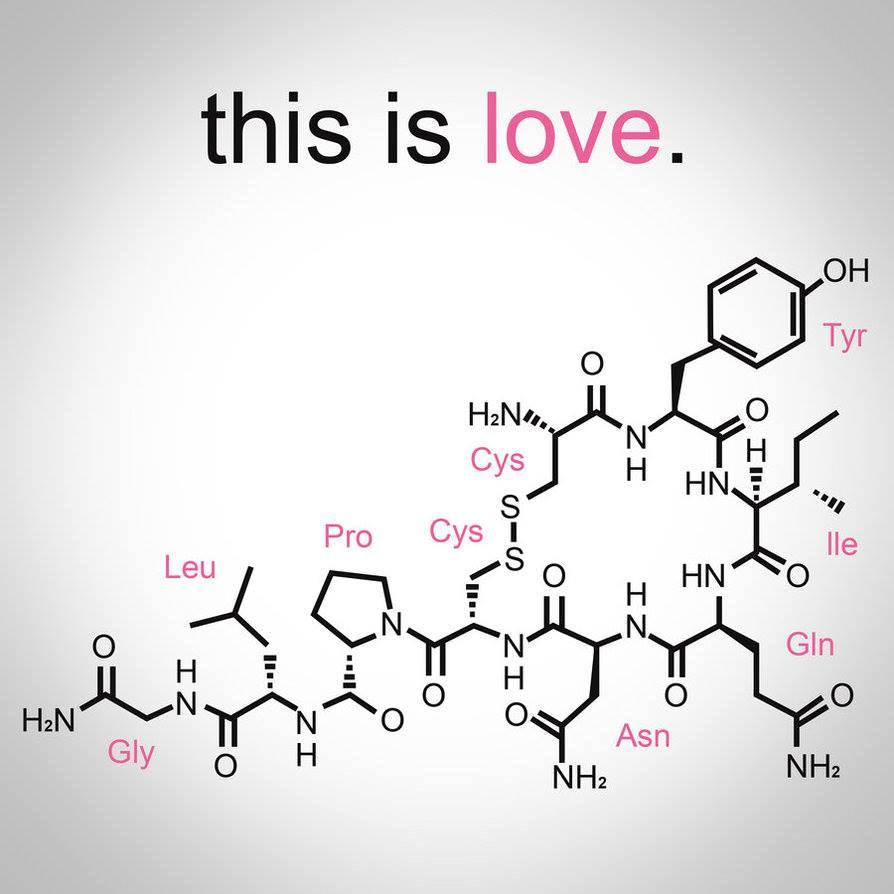 Oxytocin (***) is our love chemical. It’s the chemical hormone that fills our blood streams to convey the feeling of love, deep trust, and friendship. Oxytocin is the feeling we get when we are around our closest friends and colleagues. Oxytocin is that feeling we get when we enter Comic-Con and are surrounded by like minded Avengers fans and why we all wear the same jersey at home hockey games. Since the neanderthal, human beings have not survived alone. We are herd animals and our insatiable addiction to Oxytocin is nature’s way to keep us together.

Though our return to the office will take some time, rest assured copier industry that we are coming back because we just can’t help ourselves. We’ll commute, we’ll park remote, and we’ll bring a lunch because we need that feeling of working together. We humans need to receive praise from colleagues and supervisors and we need to physically hunt, gather, produce, publish, and sell together. Eighteen months of COVID isolation can’t change tens of thousands of years of hardwired human biological coding.

Maybe we won’t be in the office five days a week in the future. Maybe we’ll work from home on Fridays, but we humans will be back in the office and we’re going to press the hell out of that copy button. 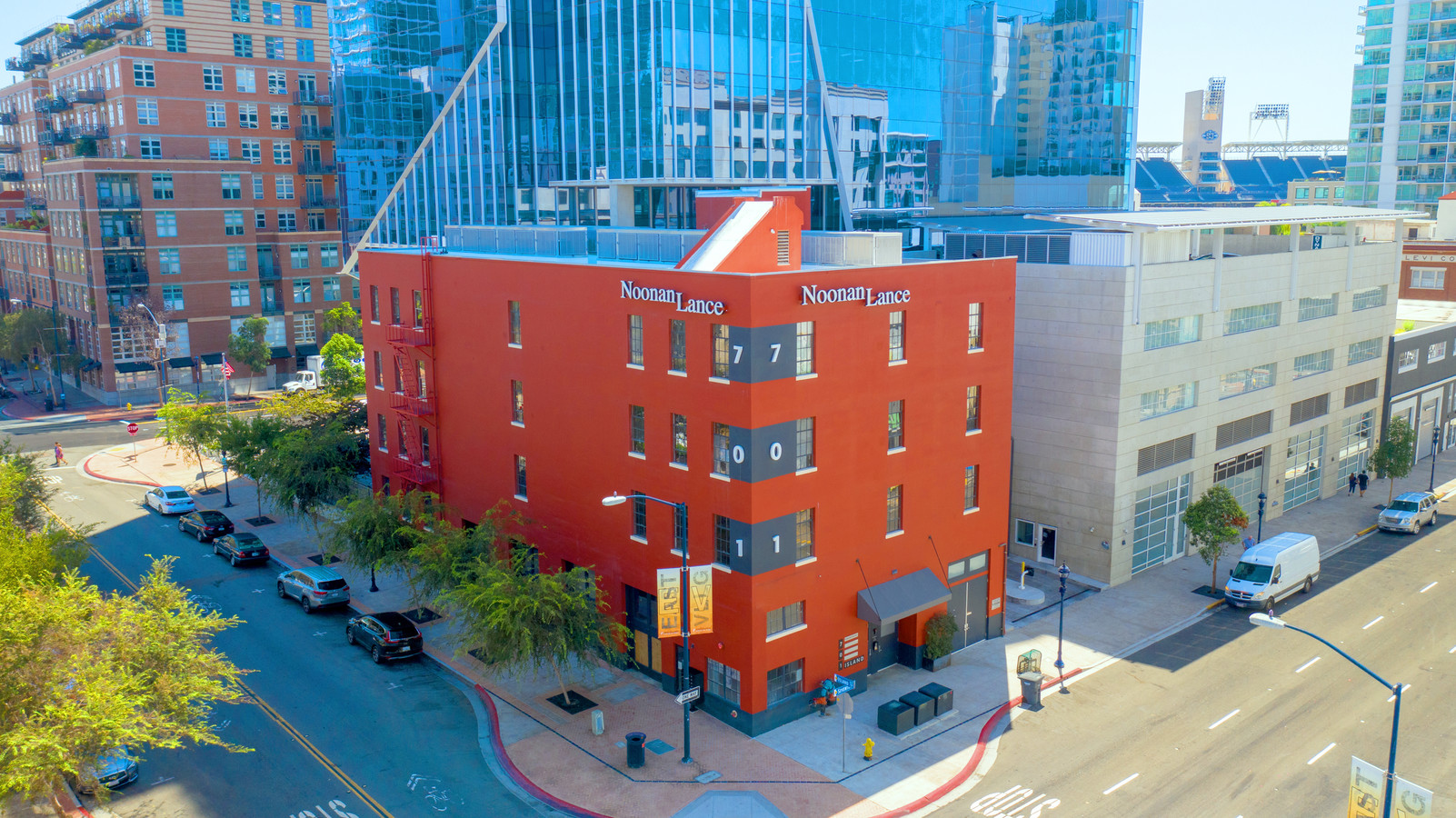 gap intelligence is leaving its Liberty Station home of these past ten years and moving to a new, amazing, professional home in January 2021. We’re looking forward to island life at our new digs in East Village:

About the Author: Gary Peterson