In January 2011, gap intelligence said goodbye to their 4,000 sq.ft office at 701 C Street in downtown San Diego. They traveled one exit up the freeway and settled into new digs at 2448 Historic Decatur Road. Located within the up and coming redevelopment known as Liberty Station.  gap intelligence has now called this location home for the past eight years.

Not So Distant Strangers

As a current gapper, it might seem odd to refer to gap intelligence in the third person. Their office instead of our office. Or they traveled instead of we traveled. In truth, it’s because in 2011, I was not a gapper yet. In fact, I was still in high school. But even at that time, gap intelligence and I shared one thing in common – Liberty Station. As gap intelligence was moving into their fifth office location, I was moving along in my senior year of high school; unbeknownst to 18 year old me, that my future employer was across the street. After graduation, I said my own goodbye and traveled 120 miles north to attend college at Cal Poly Pomona. 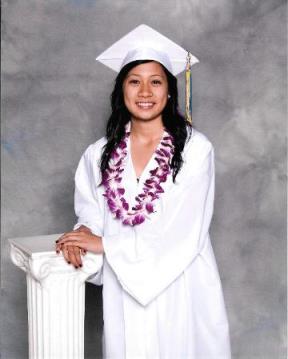 But even before all that, before there were offices to move into or high schools to attend, Liberty Station was the site of the former Naval Training Center, San Diego. First opened in 1923, Navy recruits were housed and trained on these very grounds for over 60 years. One such young fellow, fresh faced and eager to see the world, was my dad. In January 1975, he reported to NTC for basic training. After graduation and receiving orders, he said goodbye to southern California and shipped off east to Norfolk, VA. It would be another 17 years and many cities later before he said hello again to the west. In 1992, my dad was stationed back in San Diego. Three years later in 1995, he retired after 20 years of service in the US Navy and my family has been in San Diego ever since! 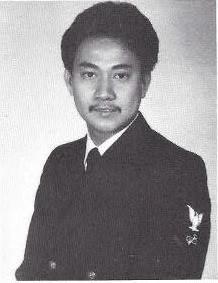 Flash forward to more recent times. After graduating college, it was my turn to say hello again with a move back to San Diego. In August 2017, I reported for my first day at gap intelligence. Fresh faced and eager to get started at a new job, it all came full circle for me. My dad trained here, I went to school here, and now I was working here! Perhaps I was always destined to come back. Or perhaps this was all just a crazy coincidence. But I knew from that first day, two years ago, I was exactly where I needed to be. 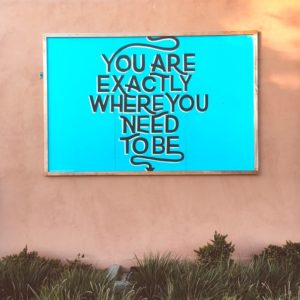 Do you have what it takes to be a gapper? Head over to the culture section at gapintelligence.com to learn more about open positions.

About the Author: Monica Mangaliman