Recently, I decided to venture to a restaurant to grab some dinner and found myself sitting at the bar chatting with the man in the bar stool next to me. Hours later, we had both shared stories of our past, present, and hopes for the future. I was so intrigued with our conversation and felt so connected to this stranger I had just met, that it wasn’t until my hunger pains kicked in that I realized I hadn’t even taken a bite of my food. Those who know me may argue that this is due to my extroversion (she who gets energized by people) and that someone more introverted may not have the same experience. While I agree that this may have contributed to the length of our conversation, the depth of our conversation was a result of building a certain level of trust in a relatively short amount of time, which is a result of engaging in both verbal and non-verbal communication in-person (in-person is the operative word here and I will explain why below). This interaction had me reflecting on how this can and should be applied in the workplace.

One of our five core values at gap intelligence is transparency, which we’ve aptly defined as “strengthen trust by communicating like hell”. This doesn’t mean that everyone knows everything about everybody all the time. It simply means that we are encouraged to talk, talk, talk, particularly in-person, as often as possible. The “in-person” part is important because while we use Slack and email for some communication, the true meaning behind our message can potentially get lost when choosing typing over talking.

Using this breakdown to define communication, Manager’s Tools states that “meaning is determined 7% based on the words we use, 38% by tonal differences, and 55% by facial expressions and body language.” That means that when you choose typing over talking, 93% of the meaning is lost. 93%!!! 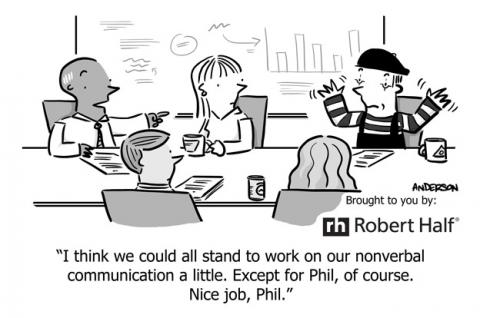 To counter this, I have 1 overarching suggestion (talk instead of type!) and 5 other suggestions: 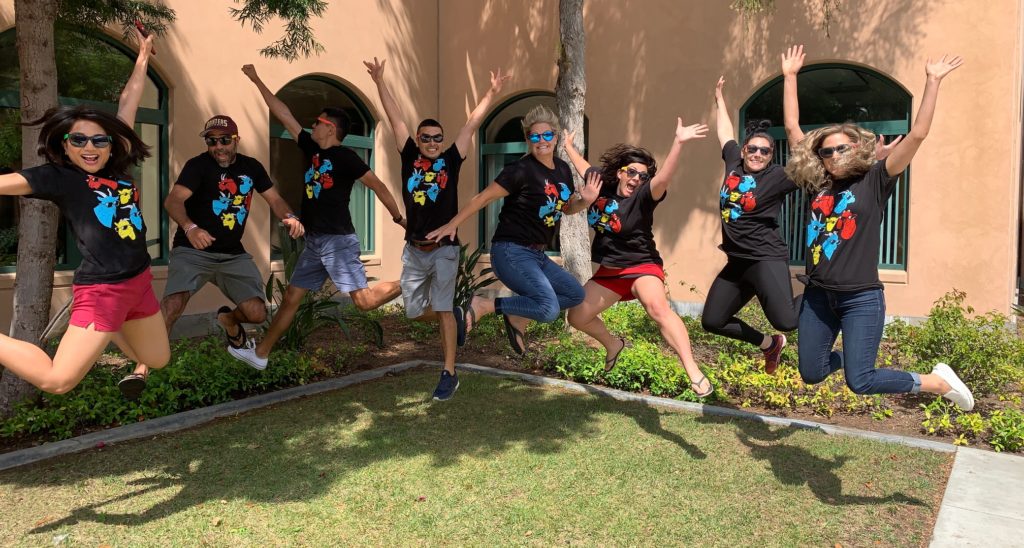 In the workplace, good communication is integral to successful team development as it creates trust between employees, which results in higher productivity, increased morale, and facilitates innovation. The more employees communicate both positive and constructive feedback on a regular basis, the greater the trust and the stronger the relationships formed.

So get out there, stop typing, and get talking!

About the Author: Katie Hess