In the US, you could argue that climate change is a hot, debated topic but in Germany and other countries around the world, that’s really not the case. The general consensus is focused around slowing man-made climate change, following the rules and doing your part to help. In Germany, you would be hard-pressed to find someone who doesn’t ride their bike or use some method of public transportation. Growing up as a German-American I quickly noticed differences in the cultural view of eco-consciousness and efficiency between Germany and the US.

We all know how integral beer is to German culture, but did you know that even brews are tied to an eco-conscious mindset? Most used bottles are kept, cleaned and recycled as part of a more developed CRV program. When young-adults are out drinking with friends they will place finished bottles in neat crowd-sourced piles for easy recycling pick-up (rather than tossing or littering empty bottles).

Eco-consciousness and efficiency are built into the culture and mindset and the German appliance industry reflects that as well. While they have made great strides in creating eco-efficient appliances, the European Union (EU) energy rating system is due for a tune-up. This long-awaited update is expected to roll-out in the Spring of 2021 to support the effort for greener energy use.

How Does Eco-efficient Grading Work?

The EU currently operates under an “A+++” to “D” rating system which was introduced in 1995 and was scheduled to be revamped in 2019 but was pushed to March 2021. Even as technology has improved the rating system has remained the same, leading to some confusion–a product with an “A” rating which would typically be perceived as a great rating is now actually in the middle and would technically be a “C” rating as A is now directly in the middle and no longer at the top of the chart. The 2021 update will remove the three levels of “+” and create a more intuitive scale of “A-G.” 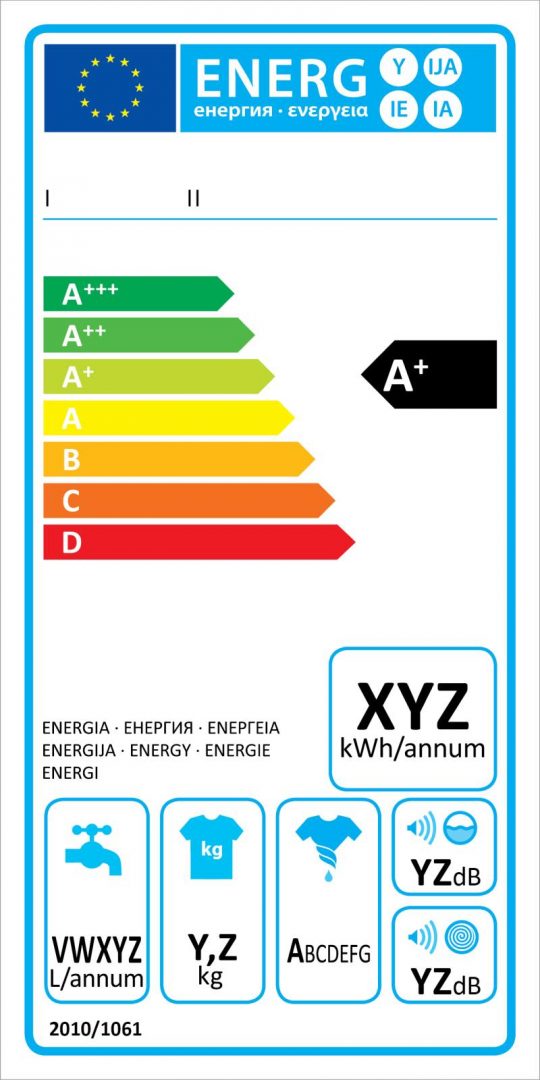 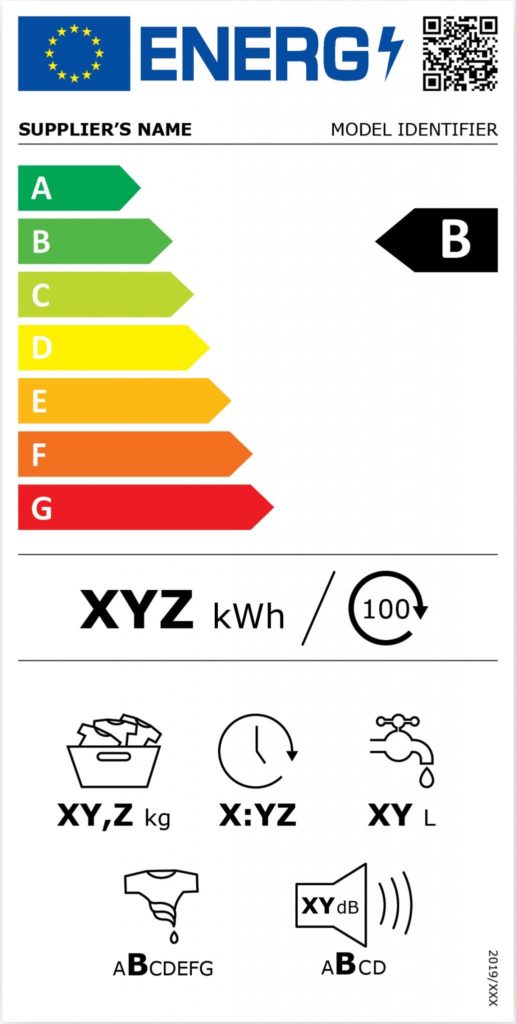 While this overdue change might imply flaws in Germany’s energy infrastructure the data says otherwise. While Germans pay more than double the average cost of 12 cents that Americans pay per kWh of electricity they still pay less per month on average in electricity bills. Their propensity to drive innovation and their interest in eco-efficient home appliances likely play a role. However, I would be remiss if I didn’t note that the average American house is larger and more likely to own and use an air conditioning machine that can drive their bill higher.

It is clear that having a government-run ranking system for energy efficiency is more effective than an industry regulated one as in the US. The American Council for an Energy-Efficient Economy (ACEEE) announced that Germany is more energy-efficient than America — Germany was ranked 1st out of 16 countries while the US was ranked 13th. There have also been talks in the EU to use your carbon footprint as a tax factor to act as an incentive for people to be more energy-efficient.

This cooperative push for a higher and better standard of energy efficiency helps save the planet as well as your wallet and provides an engine for innovation. All the existing products in the “+” rating will be put into the “B” category to drive out-of-the-box solutions and create better products and reduce consumer confusion throughout the buying process.

Since policy changes can be slow moving, I wanted to include some tips for individuals looking to make eco-conscious decisions in their day-to-day lives. Even in such a framework, however, the consumer, you and me, are still at the heart of the solution. Climate change means that we have to change our habits and behaviors as much as possible, soon as possible. In addition to proper labeling and clear energy ratings from a neutral third party, there are plenty of other ways that you can do your part to reduce your carbon footprint.

Always check the energy rating on any product you’re thinking of purchasing. Just as you evaluate the nutritional information of food, you should get the hard facts and specs of the appliance you wish to purchase. While the more efficient product might be more expensive you will be saving money in the long run with reduced power consumption. Leverage consumer reviews and personal recommendations to reward manufacturers’ efforts. Replace old units with more energy-efficient ones and take advantage of existing incentives like tax credits. See these resources below for more information:

Only 42% of German households own a drying machine. While it might not be realistic to never use a dryer again, try using a yard or balcony to air dry clothes when you aren’t in a rush. You can save money on electricity, avoid wear and tear on your clothes, and reduce your carbon footprint.

Do Great, Do Green

While it may seem daunting to take on the US stance on eco-consciousness, making small changes and spreading the word can make a big difference. Creating and amplifying incentives and initiatives can help drive ecological as well as economic performance and innovation. Doing your part and following some of the tips above not only supports an environmental impact but can also positively impact your budget. We drive the market with our values and priorities and if there isn’t pressure put on the manufacturers then change will be slow to come. While the old slogan “think global, act local” holds true, there are many steps in between we can do our best to support.

About the Author: Nick Harpster